The Daily Chop: Which prospects might the Braves deal this winter? 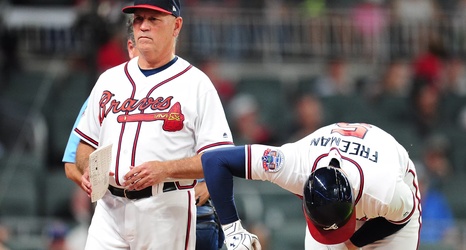 While the Atlanta Braves have been one of the more active teams so far this offseason, they still have some work left to be done. The team spent the early part of the offseason fortifying its bullpen but still has holes at third base and in the starting rotation that will need to be addressed.

Atlanta remains interested in bringing back free agent third baseman Josh Donaldson but may also consider filling its needs through trade. If Alex Anthopoulos wants to deal then he will have his choice of a variety of prospects that have moved their way through Atlanta’s minor league system.