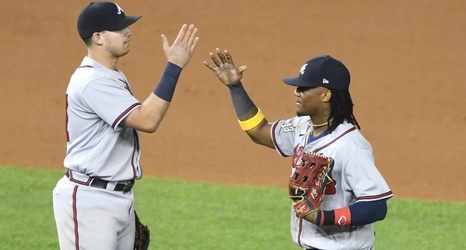 The Braves rotation seems to be rounding into some semblance of normalcy now, but man does it feel like that on top of not executing, they don’t seem to get lucky or get big defensive plays when they really need them. Thus is the curse that has been place upon the staff this season.

Take Tucker Davidson’s MLB debut. Sure, he didn’t have his best command and didn’t execute particularly well, but some botched defensive plays behind him and a grand slam off of Grant Dayton that let some inherited runners in in the second proved to be the difference as the Braves got throttled by Boston on Saturday.