The Daily Chop: Struggles continue in Miami, Mailbag and more 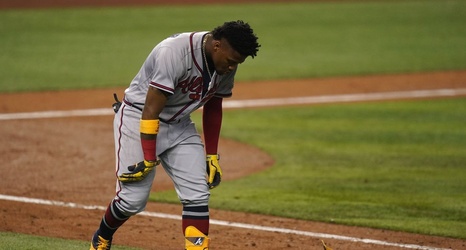 To call the 2021 season for the Atlanta Braves frustrating would probably at this point be an understatement. After all the Braves came into the season having won the NL East for three straight seasons and were within a win of going to the World Series in 2020. Freddie Freeman was coming off of an MVP season, Ronald Acuña Jr. is one of the best young players in the game, Marcell Ozuna was back and the team was hoping to have Mike Soroka back as well.

Well for varying reasons, only Acuña has held up his end of the bargain in 2021.