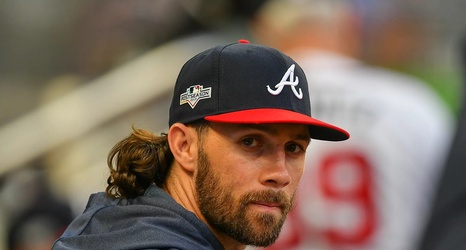 The Braves announced on Monday, the non-tender deadline for Major League Baseball, that they had decided not to tender contracts to three players: Charlie Culberson, John Ryan Murphy, and Rafael Ortega. Among those, Culberson is certainly the name that stands out, as the Georgia native was among the more popular Braves over the past two seasons.

Ignoring the obvious sentimental factors at play with regards to Culberson, one could certainly argue that a non-tender is warranted strictly based upon performance. Coming off a trying 2019 season in which he produced just an 83 OPS+, Culberson was passed over in the absence of shortstop Dansby Swanson as the Braves opted to sign Adeiny Hechavarria instead.