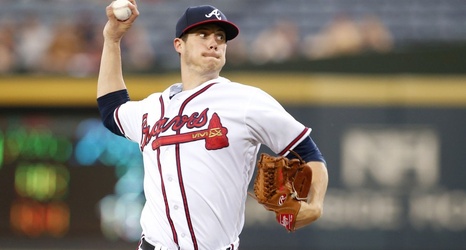 Friday was a busy day around Major League Baseball as many teams and players rushed to avoid the arbitration process. The Atlanta Braves agreed to non-guaranteed, one-year deals with six of their seven arbitration players. Reliever Shane Greene opted to exchange salary figures with the team and will go through the arbitration process. Atlanta is a “file and trial” team so its unlikely that a deal emerges before the hearings. The Braves and Greene are reportedly $500,000 apart in their offers.

The Braves did come to agreements with the following players:

The Arizona Diamondbacks and outfielder David Peralta reached an agreement on a three-year extension that will guarantee him $22 million.