The Daily Chop: Braves bring in another lefty reliever 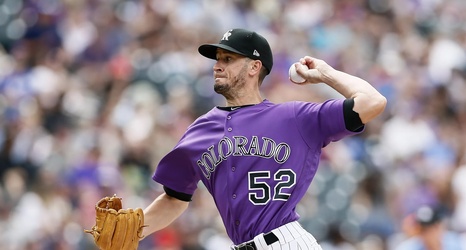 Saturday was a slow news day for the Atlanta Braves as the only nugget was the signing of left-handed reliever Chris Rusin to a minor-league deal that also includes an invite to spring training. Expect to see more of these announcements as well as a list of players who will receive non-roster invites soon.

Rusin spent the majority of the 2019 season at Triple-A where he produced a 4.93 ERA and a 5.00 FIP in 65 2/3 innings. He made two appearances at the major league level allowing five hits and four runs in just one inning of work.