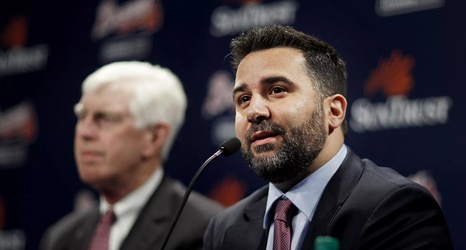 The biggest story from Thursday was the fallout over the statement released by Tony Clark in regards to the comments made by Atlanta Braves GM Alex Anthopoulos regarding discussing free agency with other teams. Anthopoulos issued a statement of his own on in which he tried to clear up the meaning of his comments.

“In advance of the general managers meetings, I called around to clubs to explore the possibility of potential off-season trades. At no time during any of these calls was there discussion of individual free agents or the Braves’ intentions with respect to the free agent market.