The Atlanta Braves Rebuilt Their Way to the World Series 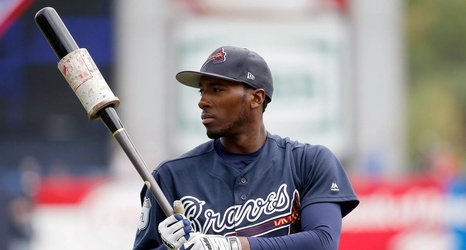 The Braves rapid rebuilding process has come to its zenith, with the team punching its ticket to the World Series just five years after holding the third overall pick in the MLB draft. The 2013 Atlanta Braves team was one of the most successful in franchise history, punching a ticket to the postseason with a 96 win season that marked their 4th 89+ win season in a row and their best record since 2004. Helped by a 10 game winning streak in April and a 14 game winning streak in August the team was in first place from April 5th to the end of the season.