Teheran, Braves Look to Secure Another Series Win in Philadelphia 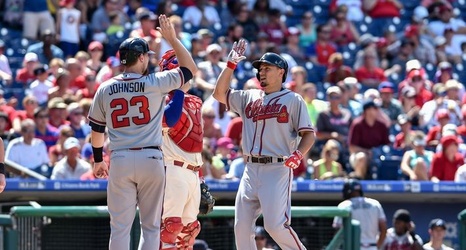 Is it ok to be a bit disappointed?

Do not get me wrong, a 9.5 game lead, a magic number in the single digits, a season where at least 95 wins seems to be a lock is amazing. But yet, after taking three of four from Washington and now with a chance to do it in Philadelphia, is there a bit of disappointment in this month being anti-climatic so far?

The Atlanta Braves have arguably been the best team in the National League in the second half of the season, and have won at a higher rate than they have in more than two decades.