Some better news about sign stealing for Atlanta Braves fans? 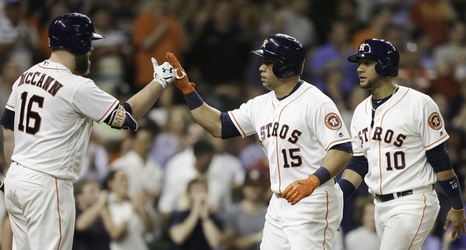 Ken Rosenthal and Evan Drellich have been doing yeoman's work this Winter. They were the ones to break this story initially - with the the help of former Astros pitcher Mike Fiers. But there's a new revelation today involving an Atlanta Braves fan favorite.

The picture painted of this article today - seen in theAthletic, subscription required and recommended - is of a band of players knowing that were involved in something wrong, but seemingly powerless to end it on their own.

For some, that may end up being the direction that coming apologies might take.