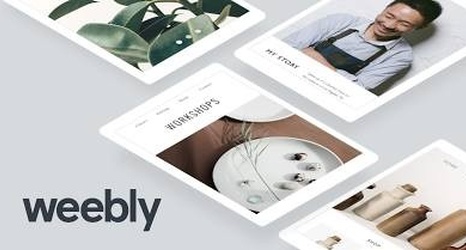 On our recent run, the improved bullpen play has been the talk, but the starting pitching has also been on a strong run of its own. In August, starter ERA was 7th in MLB with their WAR 4th. So with a couple clunker performances over the last few days which have led to the Phillies taking his series, it’s important to remember that the Braves’ starting pitching is a key component to a postseason run.

Before last night, Julio had been on a run. In his previous 13 starts, he had a 2.50 ERA in 72 IP. But he continues to lead the league in walks, so it’s not hard to see that when he’s missing spots a little more than usual, he gets lit up.