Offense can’t back up stellar Strider in 3-2 extra innings loss. 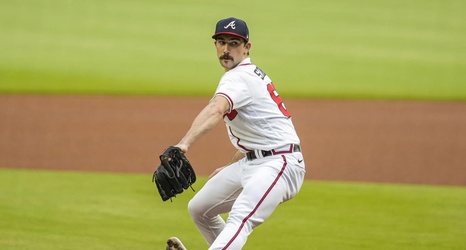 With Spencer Strider, the Moustachio’d Menace on the mound, the Braves had an opportunity to sweep the Cardinals in a four game series.

Strider started off hot, striking out the first two batters before a Goldschmidt pop fly was allowed to fall for a double due to some lackluster defense. Strider walked the next batter before striking out the final batter to end the inning scoreless. Walks from Dansby and Austin presented a threat in the bottom first, but the Braves were unable to land an RBI hit. Strider struck out the side in a quick perfect second, making it six strikeouts through two innings.