MLB Likely to Play Games Without Crowds And That's OK 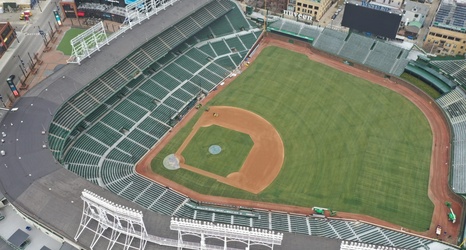 Playing without fans is something MLB and other sports have considered already. We've seen several events already played without fans.

And while it is certainly strange to watch an event on TV without anyone in the seats, it's better than nothing.

If MLB can come back sooner if that means no one can attend, then I'm all for that happening as long as the games are televised.

Joel Sherman was the one to report that baseball could return without fans.

Another thing he notes in the article is that they'll likely play without a minor league system, but rosters could be expanded to 30 players.