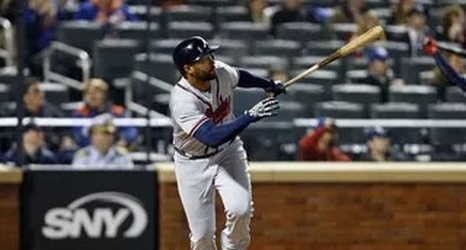 The Braves only had one spring training game today after being in split squad action throughout Tuesday. That had to have been a relief for Brian Snitker, who only had to be around for one game after he decided to manage both games yesterday. He ended up overseeing a spring training victory for the Braves as they defeated the Twins, 3-2.

Today’s starter was Max Fried and this was probably his most intriguing start of the three outings that he’s made so far this spring. Fried pitched 4.2 innings on the day and the good news is that he didn’t give up a single run.