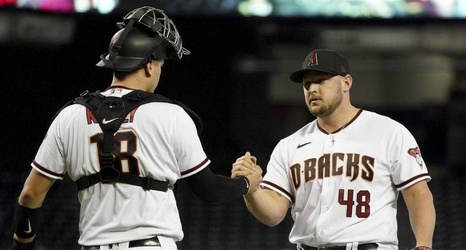 “You have go have a short memory,” Braves manager Brian Snitker said. “We came in here to win the series and we did that.”

Arizona, which began the day tied with Baltimore for the major leagues’ worst record at 48-104, announced before the game that Arizona manager Torey Lovullo was given a one-year contract extension through 2022.