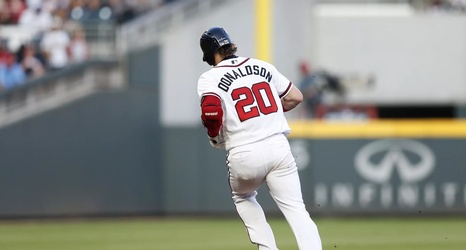 The wait is apparently over for Josh Donaldson. MLB.com’s Mark Feinsand reports that Donaldson is in agreement on a four-year deal with the Minnesota Twins.

BREAKING: Per source, 3B Josh Donaldson has agreed to a four-year deal with the Minnesota Twins.

The report has also been confirmed by The Athletic’s David O’Brien. Per Ken Rosenthal, Donaldson’s deal is for four-years and $92 million. It also includes a fifth year option that would bring the value to $100 million.