Inside my National League Manager of the Year ballot 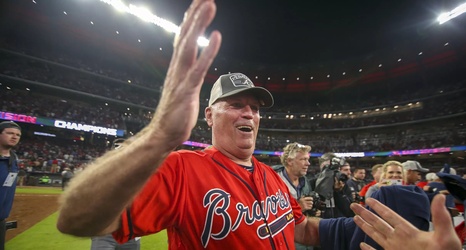 A year after claiming the National League Manager of the Year Award, Brian Snitker was denied a bit of history in his bid to become the first back-to-back winner since mentor Bobby Cox in 2004.

Mine was among those ballots that went Snitker’s way. As a voting member of the Baseball Writers Association of America assigned this award, our ballots were due before the postseason. Obviously, the events that unfolded in October would have changed everything, hence the Nationals’ Dave Martinez -- he of the eventual world champions -- not even make the finalists, while those who did all saw their version of a gut-wrenching end to the postseason.