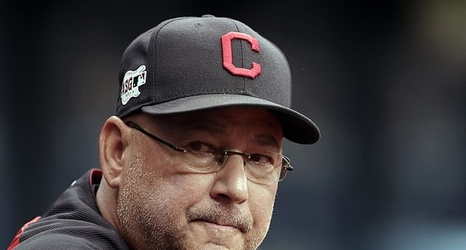 Indians manager Terry Francona revealed Wednesday that he underwent three surgeries in a four-day span and required an extended stay in intensive care at the Cleveland Clinic while dealing with medical issues that sidelined him for all but 14 games this season.

'It was kind of weird,' Francona said on a Zoom call from his home in Arizona. 'I thought I had re-injured my hernia and, other than being uncomfortable, I really wasn't that worried about it. It was kind of irritating me. I went to see the doctor and it wasn't a hernia, it was a blood clot.