Historical Trade Rumors: The Barry Bonds to the Braves Trade That Was Scrapped 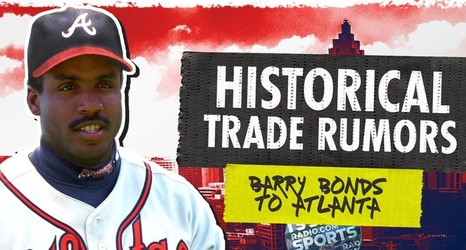 If not for Jim Leyland, it likely would have happened.

Three seasons before they ultimately won the third World Series title in franchise history, the Braves were on the cusp of acquiring Barry Bonds ahead of his age-27 season.

This wasn't a case of two teams that simply had traction in trade talks.