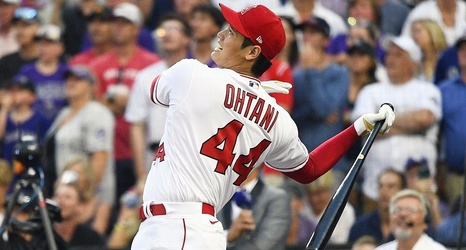 The winners of the award, which was established in 1999 by Major League Baseball to honor the best offensive player in each league, will be announced during the World Series.