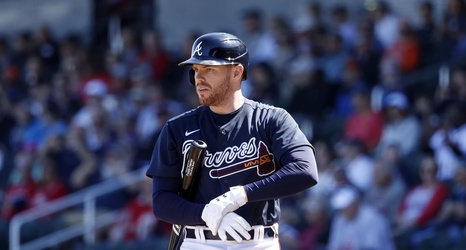 The saga that was Freddie Freeman’s 2019 season has been well chronicled at this point. In the second half of the season, Freddie saw his production drop off over time and it was revealed that he was dealing with a bone spur in his right elbow that was causing him significant pain. Fast forward to the end of the season where he missed some time, played in a series against the Mets that it sounds like he shouldn’t have, and struggled in the playoffs with the injury because, frankly, the Braves didn’t have a better option at first base than an injured Freddie Freeman.