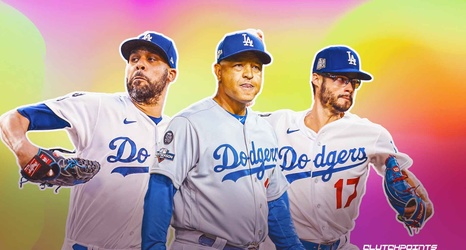 The injury woes for the Los Angeles Dodgers in the postseason have continued to pile on.

Veteran reliever Joe Kelly was called upon to start in the Dodgers’ NLCS Game 5 clash against the Atlanta Braves. Kelly allowed a two-run home run to Freddie Freeman in the first inning and was later removed from the game due to a right biceps strain injury.

Roberts noted after the Dodgers’ 11-2 win over the Braves on Thursday that this injury for Kelly will sideline him for the remainder of the postseason.

As a result, Roberts officially announced on Friday that Kelly was removed from the Dodgers’ NLCS roster and replaced by veteran pitcher David Price.