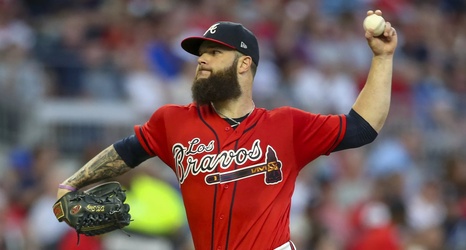 The Atlanta Braves will look to get back on track Wednesday night when they continue their series against the Philadelphia Phillies. Atlanta suffered a 6-5 setback in Tuesday’s matchup thanks to five Philadelphia homers. The Braves will look for better results on Wednesday when Dallas Keuchel takes the hill while riding his best stretch of the season.

Since surrendering eight runs in a start against the Marlins in Miami back on August 8, Keuchel has pitched his best ball of the season allowing three runs combined over his next five starts. He allowed six hits and two walks over six shutout innings against the Nationals in his last outing.