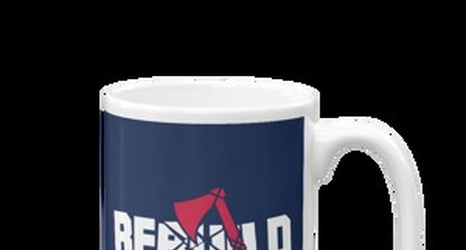 Beginning on July 15th, the Atlanta Braves played seven out of their next ten series against teams with a winning record. Their division lead was 7.5 games that day.

Fast forward to August 20th and the Braves still have a five-game lead in the division, while going 17-15 over that difficult stretch of their season.

But as we sit here with 36 games remaining, the next two weeks of the season will define the Braves season.

Consider their next six series: