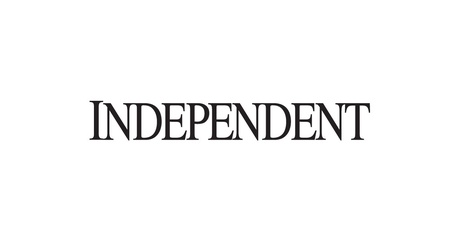 HOUSTON (AP) — Most of the season, it just seemed this wasn’t their year.

They dropped their first four games, and soon injuries piled up. They lost their most dynamic player before the All-Star break. They were stuck below .500 in August.

Yet out of nowhere, suddenly, these Atlanta Braves transformed themselves and took off.

Jorge Soler, Freddie Freeman and the Braves breezed to their first World Series championship since 1995, hammering the Houston Astros 7-0 Tuesday night in Game 6.

How proud The Hammer himself would’ve been.