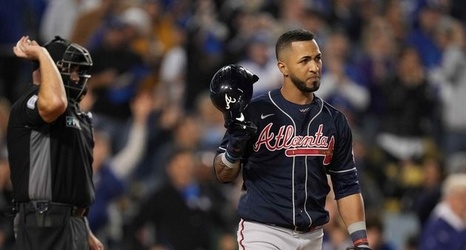 For a fifth time in two seasons, the Atlanta Braves will take the field knowing that one victory will launch them into their first World Series in over two decades, although on Saturday they finally will have a distinct advantage.

The Braves will take on the Los Angeles Dodgers on Saturday in Game 6 of the National League Championship Series with the home crowd behind them, giving them hope that they can finally find a nine-inning formula to reach the Fall Classic for the first time since 1999.

A 3-1 lead in the NLCS over the Dodgers last season gave the Braves three chances to advance.