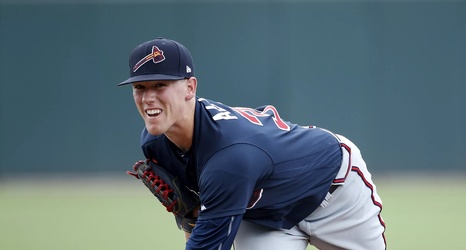 The Braves had one of their busiest trade deadlines in recent memory, swinging three moves for bullpen help over the last two days of the trade window. Two of those came in the waning hours before the deadline, and every single move involved minor league players. In total the Braves parted with four prospects and Daniel Winkler, in the moves detailed below.

The Braves made their first trade for a rental, and with it parted with the first first-round pick in the John Coppolella era of the franchise. Kolby Allard has been a hot topic with opinions varying across the board, but there’s no doubting the the Rangers got one of the better pitching prospects in their system.