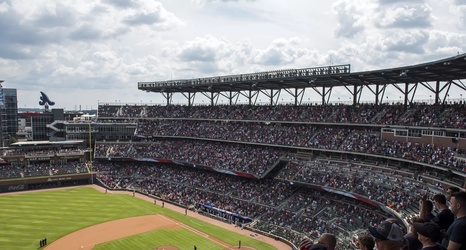 In recent years, we have seen an increase in high profile incidents where fans have been hurt by balls and bats flying into the stands as well as teams taking proactive steps to try and prevent future incidents from occurring.

Earlier this season, the White Sox, Nationals, and Pirates all announced plans to extend protective netting further down the line. The Pirates and White Sox said that they would extend netting to at or near the foul pole (the Pirates announcement was a little less than clear on that front) while the Nationals announced plans to extend their netting to a few yards past the dugout.