Braves stick with same lineup for Wednesday’s matchup against Phillies 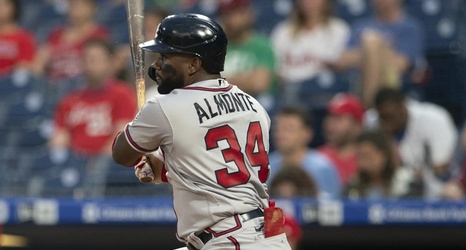 The Atlanta Braves will try to keep the momentum going when they continue their series against the Philadelphia Phillies Wednesday night at Citizens Bank Park. Atlanta took the opener Tuesday extending their winning streak to three straight while evening their record at 29-29 on the season. The Braves have reached the .500 mark five times previously this season, but haven’t spent a day with a winning record this season. Tucker Davidson will be on the mound for Atlanta while the Phillies will counter with righty Zach Eflin.

Brian Snitker will stick with the same lineup for the second game of the series.