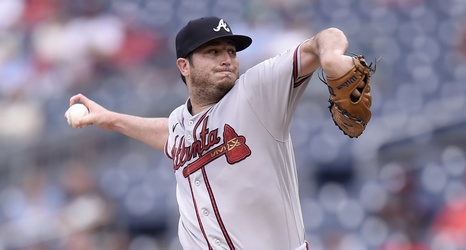 After a two-game absence, Luke Jackson will rejoin the Atlanta Braves in time for Sunday’s series finale against the San Francisco Giants. Jackson was placed on the paternity list prior to Thursday’s rainout against the Colorado Rockies. To make room on the active roster, Atlanta optioned infielder Orlando Arcia back to Gwinnett.