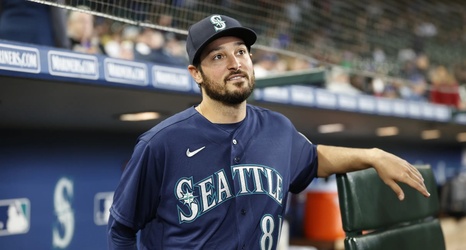 The Atlanta Braves announced a roster move in advance of Monday’s series opener against the New York Mets. The Braves recalled left-hander Daniel Young from Gwinnett to give them another fresh arm for Monday’s game. He fills the roster spot of Bryce Elder who was optioned back to Gwinnett after Sunday’s win in Miami.

The Braves claimed Young off waivers from the Mariners on August 6. Young has made two appearances for Gwinnett allowing two hits while striking out four in 1 2/3 innings.

Elder delivered a career-best performance Sunday against the Marlins allowing three hits and one run over seven inning while setting a career-high with 10 strikeouts.