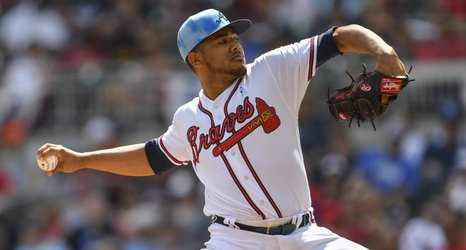 The Braves have placed reliever Jacob Webb on the 10-day injured list and recalled Huascar Ynoa from Triple-A Gwinnett. Webb was placed on the IL retroactive to July 13.

Ynoa, 21, made his big league debut earlier this season but made just one appearance before being sent back to Gwinnett. While still raw as a prospect, Ynoa flashed his impressive fastball-slider pairing in the afore mentioned cup of coffee with the Braves.