Braves option Touki Toussaint and Dylan Lee back to Gwinnett 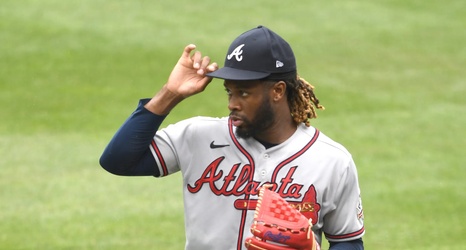 Atlanta has not yet announced a corresponding move.

The Atlanta Braves will enjoy a much-needed off day Thursday, but they did announce a pair of roster moves. The team optioned pitchers Touki Toussaint and Dylan Lee back to Gwinnett following Wednesday’s loss in Los Angeles. Both were added to the major league roster Tuesday, but did not appear in a game.

The Braves haven’t announced corresponding moves, but one spot will likely be filled by Jesse Chavez whom the team acquired in a trade with the Cubs Wednesday night.