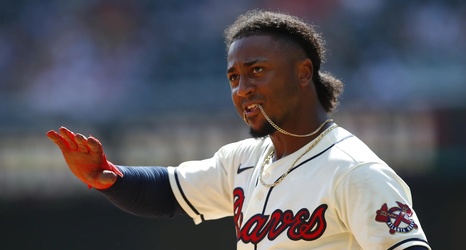 Ozzie Albies will return to the Atlanta Braves’ lineup Friday night and will see his first action since exiting Tuesday’s game in Los Angeles after he fouled a ball off his knee.

“He probably could have played yesterday after we worked him out,” Snitker said before Friday’s game in Colorado. “I think everybody just kind of felt like it would be better to give him one more day. He should be really good to go today.”

The team initially feared the worst as Albies had to be carried off the field, but X-rays came back negative and he is back after just a two game absence.