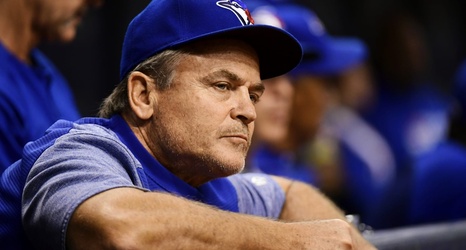 The news went a bit under the radar on Monday, but while the Atlanta Braves were extending Alex Anthopoulos and the coaching staff, it was also reported that they were brining on former manager John Gibbons as a national scout.

I was always a big fan of Gibbons in Toronto, so when I saw this report I was pretty excited.

Gibby was the manager for the Blue Jays from 2004-2008 winning 80 or more games in the three full seasons he was there. He became the team's skipper again in 2013 and was there through the 2018 season.