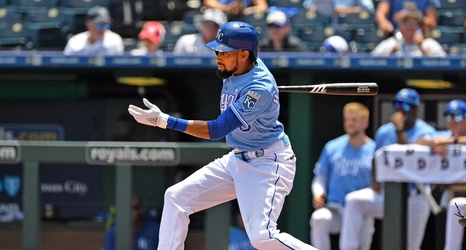 The Braves made an interesting addition to their bench on Monday, claiming Royals outfielder Billy Hamilton as the club looks to replenish the depth that has been tested in recent weeks. Hamilton will not add much with the bat, but is an elite defender and base runner.

The Braves chose a random off-day in August to announce their intentions to extend protective netting along each of the foul lines at SunTrust Park by the end of September. The club joins a collection of others who have already implemented extended netting around baseball.