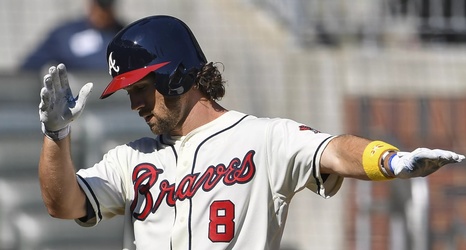 Today is the the deadline to non-tender players and with it comes all of the rosterbation that one could ask for from the diehards and fanatics out there in the fanbase. Everyone has their preferences and some of you would cut half the roster and sign every free agent on the market because, well, reasons.

There have been a few names that have been batted around in regards to getting non-tendered. Shane Greene’s name is likely the most prominent of those mentioned given his stature, but the Braves don’t SEEM to be headed in that direction as general manager Alex Anthopoulos has seemingly wanted to continue to add to the bullpen and Greene isn’t going to make THAT much in arbitration.