Braves make flurry of trades looking for another title run 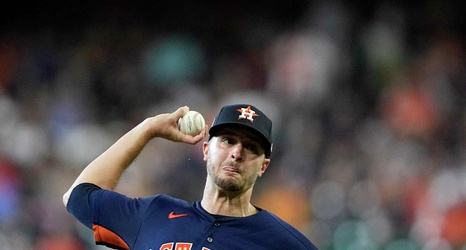 ATLANTA (AP) — Looking to replicate the deals that helped carry them to a World Series title in 2021, the Atlanta Braves added another starting pitcher, bolstered their bullpen and bulked up the outfield ahead of the trade deadline Tuesday.