Braves, Keuchel have redemption on the brain against Marlins 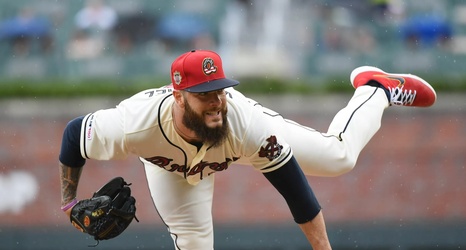 When the Braves last saw the Marlins, they had just toppled the mighty Twins on their way to a series victory against one of baseball’s best teams. Instead of the momentum carrying over after the Minnesota series, the Braves wound up struggling and splitting the four-game set against last-place Miami, whom they had handled with ease for much of the year.

Two weeks later, coming off an important series win against the Dodgers, the narrative is similar as they roll into a mid-week series with the Marlins - and the Braves will try to close out the final three games of their nine-game homestand with a bang.