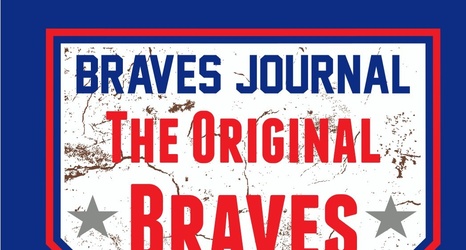 In case you missed the first 3 installments of our Atlanta Braves Top Prospects, you can find them here:

A reminder that this is a cumulative list from 3 Minor League followers, Karl Ehrsam (snowshine), Matt Pocza (@Braves_Rumors), and Ryan Cothran (@baldheaded1der), and the rankings might not be reflective of each person’s opinion, of which I hope they’ll share their thoughts in the comments! Let’s get to it, shall we?

(Ryan) Matt Powers is one of the Braves prospect gurus whose opinion that I seek out. He was remarkably high on Backstrom coming out of the draft as he felt he was a first round talent with his exit velocity that ranked 99.