Braves checked on Rendon, out on Bryant, per sources 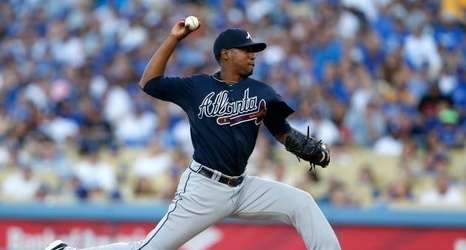 The Braves have reportedly shown interest in free agent third baseman Anthony Rendon, but the price tag was apparently “a tad steep” according to Jon Heyman. This comes as little surprise given the payroll constraints most assume the Braves to be under, but is still noteworthy given the club’s glaring need at third base. Rendon is highly unlikely to be a reasonable option for Atlanta given the other teams in the mix for his services.

#Braves continue to pursue 3B options in free agency. but are not in mix for Kris Bryant and are telling teams more likely they resolve their middle of the order bat target in free agency rather than via trade.