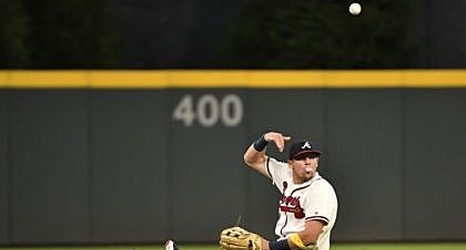 In June of last season If you would have asked most Atlanta Braves’ fans about what we would do once Josh Donaldson moved on from his one-year deal, the answer was Austin Riley…duh!

Austin Riley had the look of the next Adam Dunn. He struck out a lot, but the power was prodigious.

Donaldson has many suitors after his great 2019 showing. MLB Trade Rumors has him projected at three years $75 million.

A contract like that is a huge commitment to a 34-year old player who has dealt with injury problems two of the past three seasons.