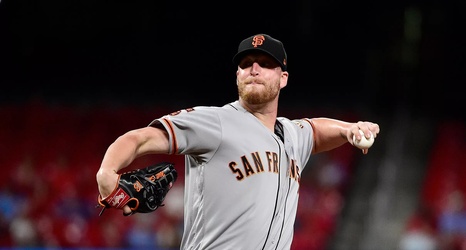 The Atlanta Braves won 97 games in 2019 but did so largely with a bullpen that could be described as inconsistent. Alex Anthopoulos tried to address those issues at the trade deadline with the additions of Chris Martin, Shane Greene and Mark Melancon. He set out again early this offseason in hopes that he could transform Atlanta’s bullpen from a question mark into a strength. While it is worth mentioning the volatility of relievers in general, this group of Braves relievers does look like a strength.

While both Greene and Melancon are under contract for the 2020 season, Anthopoulos acted quickly snagging the best relief arm on the free market in Will Smith locking him down with a three-year deal that includes a club option for a fourth season.