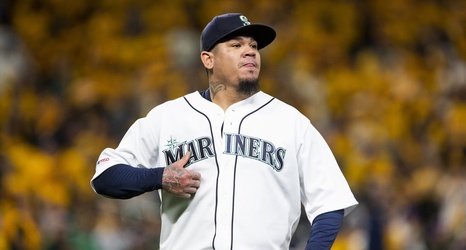 While the likelihood of any of the non-roster invitees making the Atlanta Braves roster out of camp is low, it is fun to see some of the highly touted prospects play in Spring Training.

The Braves second, third, and fourth-ranked prospects, Ian Anderson, Drew Waters and Kyle Muller, all were given the invitation to North Port.

Along with those three highly-touted prospects, 2019 first-round picks, Shea Langeliers and Braden Shewmake also got invites.

Not many on the list of 26 really have a chance of making the roster.