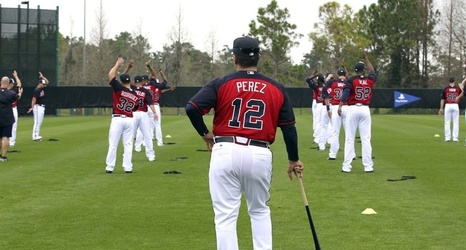 Early last night John Heyman tweeted the Atlanta Braves had signed Michael Kirkman to a minor league deal with an invitation to spring training. His contract is worth $600K should he be called to Atlanta.

Who is Michael Kirkman

Kirkman was a fifth round selection of the Texas Rangers in the 2005 draft. He was a starter in the minors and made 22 starts in Oklahoma City posting a 3.07 ERA but in has always been a bullpen arm in the majors.