Atlanta Braves should dump that draft-pick for a starting pitcher 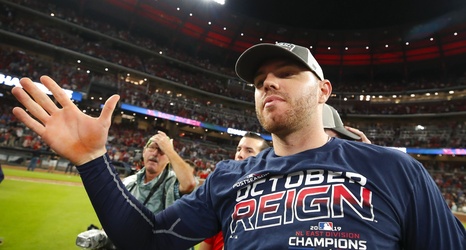 The last draft-pick the Atlanta Braves surrendered willingly, going to the Rays after the ill-fated deal for former outfielder and current YouTube baseball announcer B.J. Upton. Holding onto every draft pick since was the best way to replenish the Minor League system.

Over the years, fans saw top-of-the-line free-agents passed by because they had the dreaded Qualifying Offer (QO) attached as well as a high price tag. The immediate reaction of most fans is either: