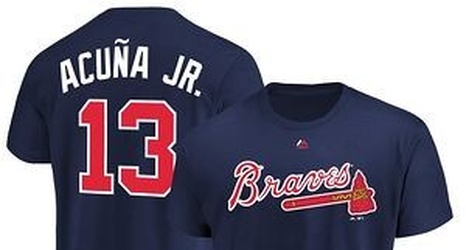 When most baseball fans think of the game’s expansion West, they think about the 1958 move of the Giants and Dodgers to California, but a half-decade earlier, the Atlanta Braves organization began the westward march as they headed to the dairy land.

In 1953, the Boston Braves played their first season in Milwaukee as the Milwaukee Braves. That 1953 team that came to Milwaukee had acquired Andy Pafko, Joe Adcock, and Jim Pendleton before the season. That influx was impactful to the lineup.