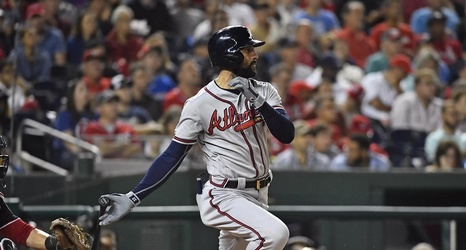 Nick Markakis had two hits in his return from the injured list while Mike Soroka turned in a masterful performance on the mound in a 5-0 win by the Braves over the Nationals. Atlanta increases its division lead to 9.5 games over Washington and reduces its magic number to clinch the division to six.