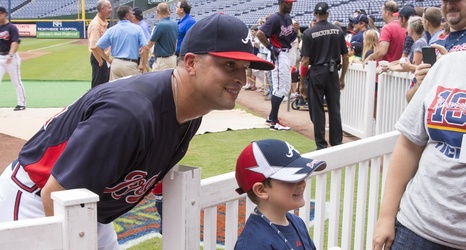 After a 14 year career that began with 7 years in a Braves uniform, Martin Prado, at 36 years old, has decided to hang up the cleats. Prado spent his first 7 with the Braves then was traded to the Diamondbacks in the Justin Upton deal. He was immediately extended by the Diamondbacks for 4/40MM and played 1.5 years in Arizona before being traded to the Yankees for (newly minted Braves Minor Leaguer) Peter O’Brien. In the offseason before the 2015 season, the Yankees dealt Prado to the Marlins for Nathan Eovaldi.