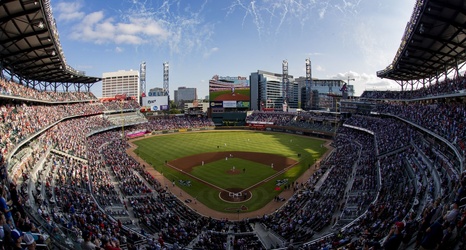 The name of the ballpark is a big deal for a lot of fans. You think back to your favorite parks and you know them by that name. Turner Field will also be special to me as an Atlanta Braves fan and that name means something to me.

While I didn't love the name SunTrust Park, or any park name that's associated with a company, I had become accustomed to associating that name with the Braves' home park.